NewsAlarmsGlobal Trends and News
EntertainmentMusicDo you know: How many subscribers does Spotify...

Do you know: How many subscribers does Spotify have? 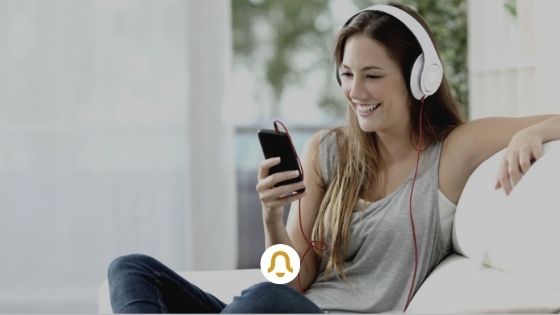 The number of Spotify subscribers has not stopped rising since the platform was launched, as well as the number of total users of the service. And 2020 has been one of his best years.

5 or 6 years ago, Spotify subscribers were reduced to a very specific type of person: that guy that we all have in our group of friends who keeps going to old theaters downtown and spends half his salary on books. The vindication of copyright, the standard-bearer of culture.Now we add Spotify subscriptions to almost all of them.

Although we all know that there are other options (the fight between Spotify and Apple Music subscribers is getting more bloody every day), there is no doubt who is dominating the international audio scene. And in case anyone had them, Spotify has cleared them.

The platform has released its latest earnings report , which corresponds to 2020. In it we can see that in the last year Spotify subscribers have increased by 24% and have reached the astronomical figure of 155 million people . There are more Spotify subscribers in the world than there are people living in Russia.

The number of active users of the platform (that is, whether they pay or do not pay for the subscription) has also increased by 27% to 345 million people.

The growth of Spotify, in addition to the fact that it has established itself as the king of online audio, comes in a way that not many expected: podcasts. Little by little and hiring some familiar faces (I say voices), Spotify has been making a name for itself in this field.

Despite these good figures, Spotify lost 125 million euros during 2020. But fear not, the data is good. The platform follows a philosophy of investment in growth, which means that it will still have losses for some time, but in 2019 these were 209 million euros, much higher than last year.

Share
Facebook
Twitter
Pinterest
WhatsApp
Previous articleJob interview: what to answer when asked about your previous salary
Next articleThe films and series most nominated in all the awards of 2021 (and where to see them)

The platform announced a new voice recognition system that...
Music

What was expected of her was the same thing...
Music

What was expected of her was the same thing...
Music

What was expected of her was the same thing...