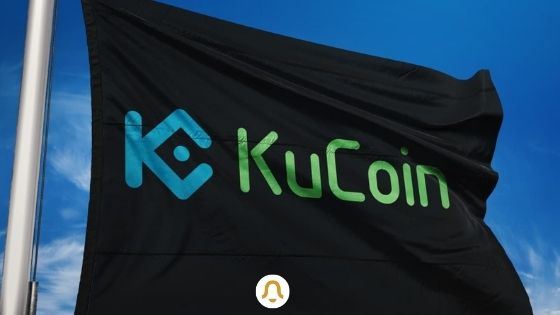 KuCoin is the latest of the major exchange platforms to comply with Beijing guidelines. Chinese users will have until next December to close their accounts.

In the cryptosphere, we like to remember that China has banned cryptocurrencies for the umpteenth time, and that the government’s anger is just one more FUD in a rather gloomy autumn. However, this is the first time that so many exchanges have complied with China’s requirements , and KuCoin is the last of them.

In a statement released yesterday , the platform explains that it had hunted down Chinese users in 2017, when China had already banned cryptocurrencies. But following Beijing’s new positions, KuCoin confirms that it has ”  carried out a technical inspection , to ensure that the company’s business process complies with mainland China’s regulatory requirements  .”

The exchange asks affected users to transfer their assets to other platforms by midnight December 31, 2021 . KuCoin will send reminder messages to its users located in China until that date. As a reminder, the Huobi exchange had already carried out the same purge a week ago.

The Chinese repression therefore seems to continue to affect large platforms and sites . Last week, two Ether mining giants (ETH) were forced to close their doors . Even news sites seem concerned: we also learned at the end of last week that TradingView, CoinGecko and CoinMarketCap were now unavailable in China .

Blockworks has just published on Twitter a table in...
Crypto Trading

Bitcoin (BTC) Unsurprisingly, bitcoin established a new ATH. It would be enough to...
Blockchain