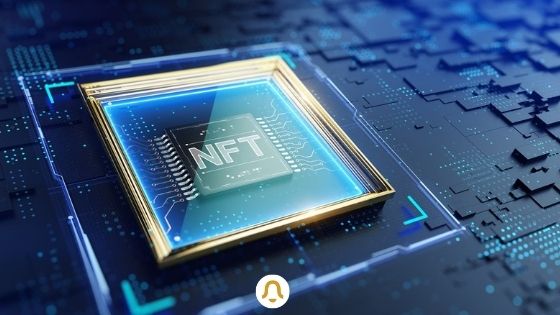 The NFTs are definitely on the rise and continue to enjoy remarkable notoriety. Their popularity is such that they are of interest to a royal family from the Czech Republic. She plans to use them to restore her historic properties and her extensive collection of art objects.

A collection of NFTs of royal origin

The Lobkowicz family have officially revealed their ambitions when it comes to using NFTs. She has explained publicly that she plans to use it for the purpose of obtaining certificates of digital restoration for its historic properties and its valuable art collection. Separately, Prince William Rudolf Lobkowicz explained that he plans to hold a conference next month in Prague, at the famous family’s palace.

According to the information provided by the 27-year-old prince, it is understood that the family does not receive any public funding as part of the organization of his project. Moreover, the places which are supposed to belong to it are in fact included in the patrimony of the State. As a result, they cannot be put on sale without the latter’s consent. Hence the use of NFTs.

“My father sometimes says that we are the richest poor in the world. We are going to present pieces that are in desperate need of restoration, ” said Lobkowicz . While waiting for the entire collection of NFTs to be unveiled, the family has announced that they will present an example of these NFTs in an animated format in the coming days . She also indicated that this model will represent the degradation and renovation of a Hercules sgraffito panel at Nelahozeves castle.

“I see the NFT as a new frontier,” the 27-year-old prince told reporters. He also believes this new venture is a convenient way to connect with a younger audience.

A rising wave of interest

Slowly, but surely, the NFTs colonized almost all areas . From sports to fashion, including real estate and music, they are present in all areas . Thanks to them, the developers managed to create the metaverse.

Let us also underline that on the other hand, the enthusiasm of professionals and companies for NFTs is becoming more and more palpable and remarkable. For example, Christie’s announced a ” rare  ” NFT collection  that will consist of both curiosity cards and physical art . In addition, in the United Kingdom, the British Museum has announced its intention to enter the world of NFTs with Japanese artist Katsushika Hokusai.

The British Museum is not alone in wanting to make room for itself in the NFT space. There is also the Russian Hermitage Museum . The latter unveiled a new collection of NFTs on the Binance platform .

NFTs are becoming a real priority for many people, including celebrities. For example, the royal family Lobkowicz which is in the Czech Republic announced its intention to create then to put on sale a collection of NFTs of some of its objects.