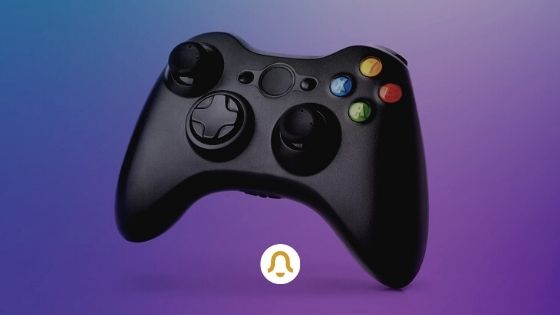 After founding the studio of developers who were supposed to create exclusive titles for Stadia, Google decided to take a step back

Google Stadia started the cloud gaming revolution and the idea that the Mountain View giant had its own internal studio for the development of exclusive video games was really tasty. We say ‘was’ because a post by Phil Harrison , Google’s vice president and GM, has finally put an end to the project. Which was a reality even though she never released a single video game, especially it was a reality for the 150 developers who worked in the Los Angeles and Montreal offices (they will be reassigned to other roles) and for Jade Raymond, who was was tasked with following the development of Stadia Games and Entertainment and will now (understandably) leave the company.

What is the reason for this decision? Harrison’s post has the diplomatic (and vague) tone of these occasions. But the concept is clear.

In 2021, we’re expanding our efforts to help game developers and publishers take advantage of our platform technology and deliver games directly to their players. We see an important opportunity to work with partners seeking a gaming solution all built on Stadia’s advanced technical infrastructure and platform tools. We believe this is the best path to building Stadia into a long-term, sustainable business that helps grow the industry. Creating best-in-class games from the ground up takes many years and significant investment, and the cost is going up exponentially. Given our focus on building on the proven technology of Stadia as well as deepening our business partnerships, we’ve decided that we will not be investing further in bringing exclusive content from our internal development team SG&E, beyond any near-term planned games

Harrison underlines the willingness to focus on Stadia’s technology to take it to even better levels, increase the available titles and enhance integrations with Google Home and YouTube . Not all promises have been kept yet, competition is lurking ( Facebook Gaming , but also Microsoft XCloud for Xbox, Sony Playstation Now and Amazon Luna which is still in beta) and there is no need to rest on our laurels. Google’s intention is to focus on platform improvements and, as far as video games are concerned, rely on partners who can create ad hoc titles that make the most of Stadia’s potential.

New Amazon CEO: 8 Things You Should Know About Andy Jassy

Jeff Bezos is stepping down as CEO of Amazon,...