NewsAlarmsGlobal Trends and News
BlockchainFidelity gave the reason that Bitcoin will become a... 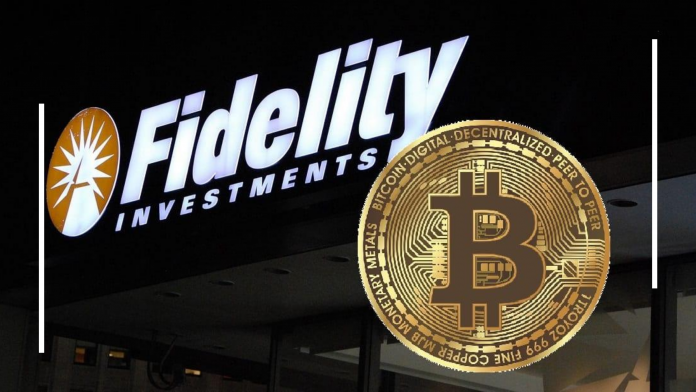 Fidelity Digital Assets argues that Bitcoin has enough factors to become a stable asset, but its price fluctuation right now is still an unpredictable aspect.

– Fidelity Digital Assets has published an essay explaining why Bitcoin has all the conditions to be a store of value.

– Researchers note that Bitcoin scarcity is one of the main factors that allow it to retain value in the long run.

– They also argue that the volatility of Bitcoin actually has a positive impact on market use.

” Bitcoin meets all the main criteria of a store of value but has not yet officially got this status .” , researchers at Fidelity Digital Assets said in an essay yesterday.

The Bitcoin investment thesis, titled: “An ambitious store of value,” suggests that Bitcoin has the potential to become a UK insurance policy and can protect against various consequences. of contemporary monetary activities.

Introducing the first report in our Bitcoin Investment Thesis series by @riasearch, highlighting #bitcoin as an aspirational store of value. Please download and share. Thanks to the many experts and investors that contributed to this piece!

“Many investors consider Bitcoin to be a store of value, since it has the properties of a store of value but has not yet been widely accepted but it should have been.”, – quoted document . A value repository – is an asset that can store values ​​that are placed for long periods of time. One of its key features is its ability to maintain purchasing power and future usefulness.

Although Bitcoin’s price fluctuations seem to directly contrast with their hold values. But Fidelity points out that this is indeed one of its unpredictable aspects as it helps to attract attention, develop and innovate for cryptocurrencies at least earlier this year.

Volatility is only bad if it goes against you.

Any good investor loves volatility when it is pointed in the right direction.

Four reasons why Bitcoin can become a store of value

The first thing that makes Bitcoin a store of value is its scarcity, Fidelity noted. Because Bitcoin is limited to 21 million coins at the protocol level, Bitcoin can be considered a deflationary asset thanks to hard-coded immunity to saturation.

“Scarcity is the key to the e To become a warehouse store good value because it is very necessary to combat the devaluation in the long run .” , stated document.

The authors also emphasized the second supporting factor, which is the record low interest rates from the world economy today, as well as the unprecedented level of global monetary stimulus. This can have unintended consequences and will “add fuel to the fire” in promoting awareness and adoption of Bitcoin.

“Inflation and slow stability will accelerate the transfer of assets to another store of value.” The authors noted two more reasons.

In a nutshell Fidelity Digital Assets acknowledges that although Bitcoin is truly a store of value, though not guaranteed, the cryptocurrency is all it needs.

Share
Facebook
Twitter
Pinterest
WhatsApp
Previous articleGlobal stocks fell due to the Fed’s commitment that the bailout package could not reassure the market
Next articleIs it a right time to sell Bitcoin, Ethereum and Ripple?