NewsAlarmsGlobal Trends and News
SportsThe most anticipated sporting events of 2021 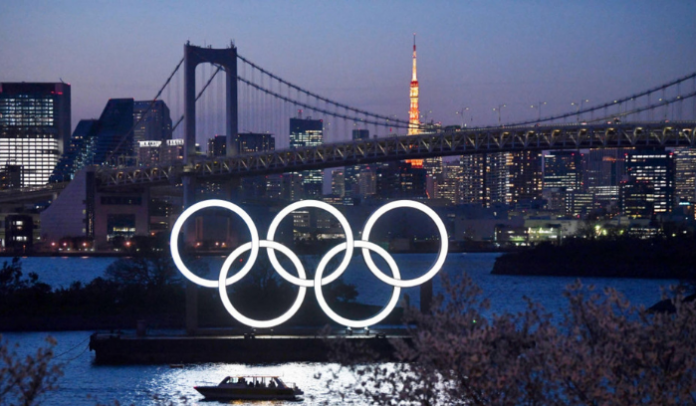 The most anticipated sporting events of 2021 are about to start. No matter which one you prefer or who you go to, these official tournaments of all disciplines will take the spotlight in a year that promises to return to the most important thing in the stands: the people. It is still uncertain when and how, but multiple stadiums are already beginning to fill the gray voids in their seats. With a low percentage and extreme measures, the year has started, and you cannot miss the following:

On February 7, the entire world is going to be paralyzed with the most important game in the NFL. The regular season came to an end, and the long-awaited game is still waiting to meet its two participants. The two conferences present potent cards. In particular, the Kansas City Chiefs are the great favorite to repeat the feat of 2020 by crowning themselves after their (young) leader’s maturation and the consolidation of their offensive power.

The Weeknd will host the halftime show and the world applauds the decision. Every year, this show is seen by millions of people around the world who hope beyond a great presentation, that it is better than the previous one and that it manages to surpass the historic presentations ( Michael Jackson still has this trophy in his hands). Surely, the show will be full of surprises and guests, and no one has any doubt that the Canadian author will be able to satisfy locals and strangers.

In 2005, Liverpool of England and Milan of Italy played one of the most exciting finals in the history of the world’s most important club tournament. On this occasion, the venue is repeated at the Atatürk Olympic Stadium on May 29 this year.

The big favorites are close to contesting the playoff round and it is Bayern Munich of Germany , the current monarch, the main candidate to be crowned again. Strong clubs like Real Madrid and Barcelona from Spain , as well as Juventus from Italy are on the way to meet the ‘orejona’ again, but anything is possible.

The mother of the competitions that brings together the most important disciplines of sport will be given a delayed feast due to the cancellation due to the pandemic in 2020. The most anticipated sporting events of 2021 are led by this event where countries around the world compete forget a good place in the Tokyo 2021 medal table.

Mexico’s case is very special in these Olympics thanks to the high probability of winning a medal in soccer , the most important discipline for the country. It should be noted that a permit has been extended that allows footballers who are over the allowed age due to the delay, and that is where Mexico will gain a great advantage thanks to the good generation of footballers that represent it.

On the other hand, sports such as skateboarding will enjoy their first appearance in the Olympic Games and without a doubt, it will be very attractive to see the competition of this discipline taken to the highest level.

The soccer tournament played by the European teams will take place from June 11 to July 11 and we could not be happier. On the one hand, new generations of footballers seek to stand out (such is the case of Norway and its new jewel), but some old sharks seek to win what could be their last European Cup (we are talking about you, Cristiano ).

This time, the group of death is led by Germany and is accompanied by no less than France and Portugal and will undoubtedly take the spotlight. Can Mbappé and company continue to dominate the continent, or will there be a place for old favorites?

For Mexicans, the Formula 1 that will develop its calendar this year is very special, because no one wants to miss the podium race by Mexican driver Sergio Pérez and his new Red Bull team . The calendar begins in Sakhir on March 28 and after 23 intense races it will close its cycle in Abu Dhabi on December 12.

White sport will feature a full schedule of Masters and Grand Slams and it’s special for one simple reason: the retirement of the sport’s top star, Roger Federer , is looming (again) , leaving a decades-long legacy that will last for generations.

We must be aware of the tournaments in which he confirms his participation, but also of the new generation of tennis players who are coming with great force, including Denis Shapovalov, the natural heir to Roger’s throne.