NewsAlarmsGlobal Trends and News
SportsMessi signs the most expensive contract in the sport... 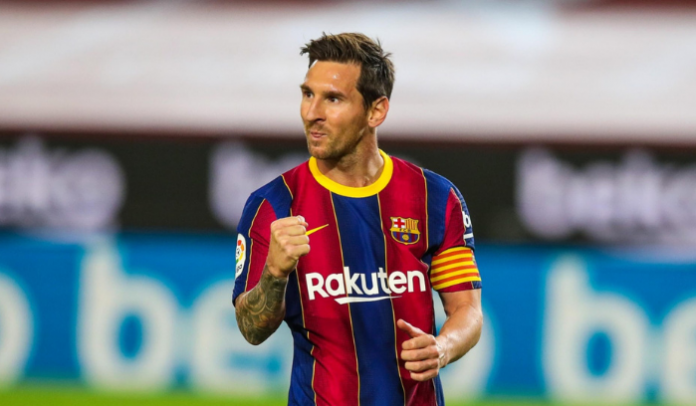 Lionel Messi has scored a new mark. The Argentine soccer star would have signed the most lucrative contract in the history of the sport. According to reports in international media, the footballer has signed the most extensive agreement with FC Barcelona in Spain’s First Division.

Recently, the Spanish newspaper “El Mundo” revealed some figures about Messi’s contract with the famous team known as Barça, which surprised many of his followers. Here the details.

Due to the leakage of the data of Messi’s contract with Barça , the sports club assured to dissociate itself from all the information and, in fact, commented that it considers taking legal action against the media for having published the player’s contract, since It is an exclusively private document governed by the principle of confidentiality between the parties. In addition, FC Barcelona expressed its absolute support for Messi, especially in relation to any attempt to discredit his image or damage his relationship with the team.