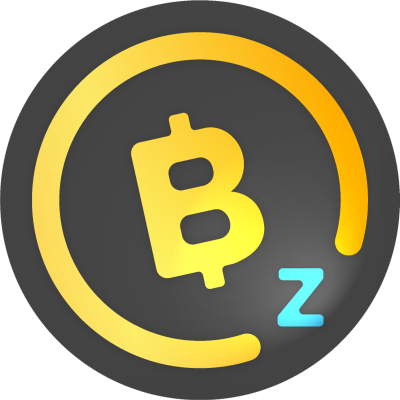 PARIS, France, June 4, 2021, ZEXPRWIRE, BitcoinZ, the deflationary cryptocurrency leader, today announced that as of October 2021, there would be halvings on its mining rewards. Every four years there is a halving plan for the block rewards of a digital coin. BitcoinZ improves upon the flaws in Bitcoin. A leader in cryptocurrency, BitcoinZ endorses community-driven projects with fair distribution, which is more transparent than most projects and resistant to scam scenarios, which would face inflation issues.

BitcoinZ is known as the oldest and possibly the “only Bitcoin-named project” that can be mined with a normal computer using real Satoshi logic. Bitcoinz is not a Blockchain fork because it had its own “genesis block.”

“BitcoinZ has a ‘community not corporate mentality’ and was launched with the legendary ‘BITCOIN’ name because it added optional privacy with its ‘Z’ addresses and fixed the high bitcoin fees,” said a spokesperson for the BitcoinZ community. “BitcoinZ fees were reduced to almost zero, which offered scalability and protected the PC miners from the ‘ASIC elites.’ Cryptocurrency fans and newcomers can expect that there will be changes to the rewards of a mine-able digital coin. We know that legitimate projects always include these built-in changes when publically announcing digital coin.” 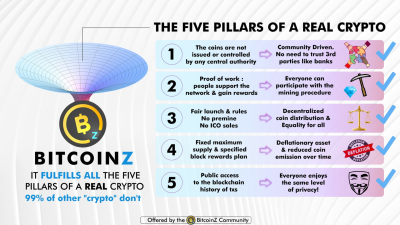 The spokesperson continued, “The ‘emission rate’ refers to the programmed number of coins which the project is distributing for every ‘block’ as a reward to the ‘miner.’ Through this, the programmed emissions are defining the circulating supply of the digital coins in the market, the inflation rate and the maximum supply. The consumer should know that ‘halving for the emissions rate’ happens as a hedge against inflation over time, because the price is positioned to increase, unlike the rate of fiat (dollar or Euro) currencies that very slowly inflate over time.”

BitcoinZ prides itself as it honors the bitcoin vision with a fair launch with no pre-mine or ICO sales and utilizes a proof of work model. (i.e., It can be mined) There is neither a company structure as it is 100% community driven, nor is there a central authority issuing and distributing coins. Like Bitcoin, the mother of all cryptocurrencies, BitcoinZ is genuine cryptocurrency with genesis block Community crypto.

BitcoinZ has a halving pace for its block rewards, which is every four years. The halving process creates scarcity, which drives value increases. This process has been proven by Bitcoin’s price behavior. Bitcoin’s value has increased after its halvings. In October 2021, BitcoinZ will offer 6,250 BTCZ as a reward. Four years later, in October of 2025, this will be halved to 3,125 coins. The community-driven projects with fair coin distribution are more secure and resistant to scam scenarios because there is no governor or founding beneficiaries who technically own the majority of the coin supply. 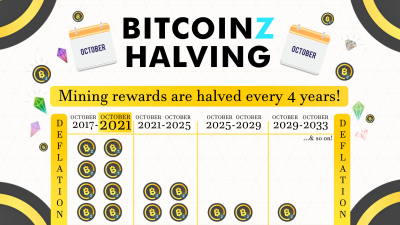 BitcoinZ embraces the Blockchain and Bitcoin core technologies. It is anonymous and private because there are as zero knowledge proofs hiding information during private transactions. BitcoinZ are connected to a twenty-one billion-coin supply, guaranteeing purchases and transactions with full coins instead of fractions. BitcoinZ uses decentralized GPU mining and ASIC hardware resistant. Multiple wallets are available in several options on a variety of platforms for secure holdings of customer coins.

The blockchain of BitcoinZ has proven its resilience, with four years of quality transparency since the genesis block. All participants enjoy the same level of privacy and transparency. The speed of transactions is approximately 0.3 to 2 minutes, maximum. The BitcoinZ system works well because there are no “whales” involved. There is decentralized ownership, with no single investor holding more than 4.5% of the float. There is no developer tax, either. BitcoinZ features an immutable supply and maximum supply. 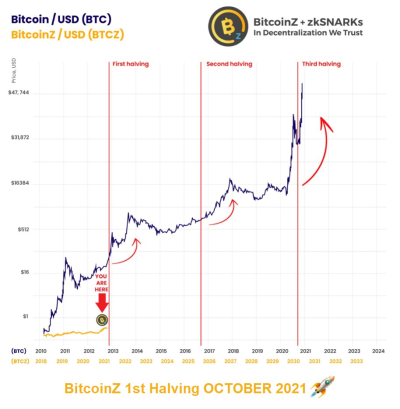 The BitcoinZ community is also renowned for its low energy profile. Cryptocurrencies have come under attack recently for excessive use of electricity. Mining cryptocurrencies requires prodigious amounts of electricity—to the point where the activity is actually having an impact on the environment. By enabling mining through standard computer equipment, BitcoinZ offers the advantages of crypto without the high carbon footprint. “We are trying to do our part to enable sustainable cryptocurrencies in the world,” the spokesperson added. “We feel this is an important effort to undertake, and we are proud to be leaders in this regard.”

For more information go to www.Getbtcz.com and on Twitter #bitcoinz