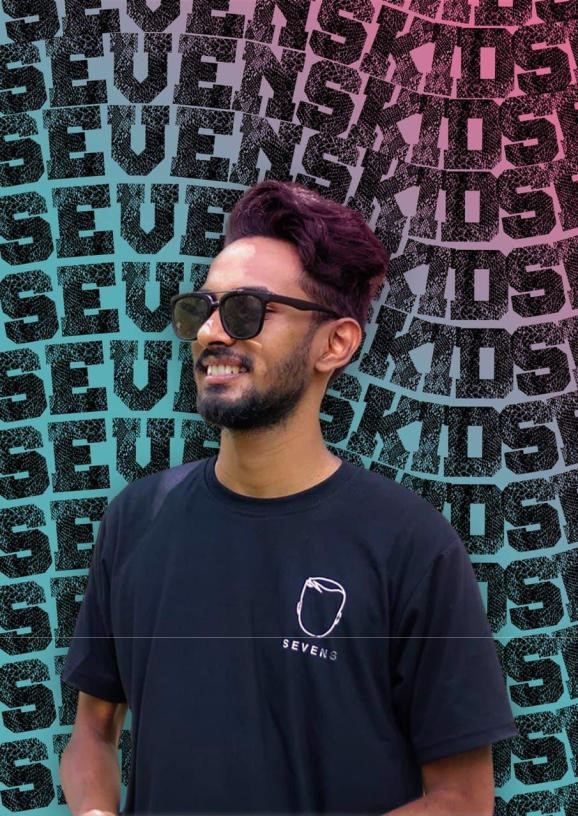 Colombo, Sri Lanka, 29 July 2021, ZEXPRWIRE, He was born on 02 December 1997 and grew up in Colombo, Sri Lanka. At a very young age, he was very popular in Sri Lanka and on social media because of his talent. Recently, he composed songs such as ‘MOSTARE’ and ‘RIRI YAKA’. It is becoming a hot topic on social media such as Facebook, TikTok, Like, Instagram, and YouTube.

Bhanu Gunasekara is a music magician whose music fascinates every listener. Due to obscure music, the number of listeners and audiences is increasing day by day. Bhanu Gunasekara says he is trying to attract the younger generation.

This is why he started making good music with a touch of Western culture.

Check out the new roaring single below! https://bhanugunasekara.com

This is why his music attracted the general public, and he began to use his music to create the history of TikTok, like, and Facebook. Because of its beautiful melody, people like to make videos, and Bhanu Gunasekara’s music is becoming a trend on social media.

Bhanu Gunasekara recently announced an international contract for the production of Hollywood and Sri Lankan films. Also music for international advertising publications. We are also looking forward to the opportunity to represent our country around the world. Support yourself by subscribing to our YouTube channel, follow us on social media and share all your content across multiple platforms.