NewsAlarmsGlobal Trends and News
HealthIn Berlin, mouth and nose protection must also be...

In Berlin, mouth and nose protection must also be worn in the car in the future 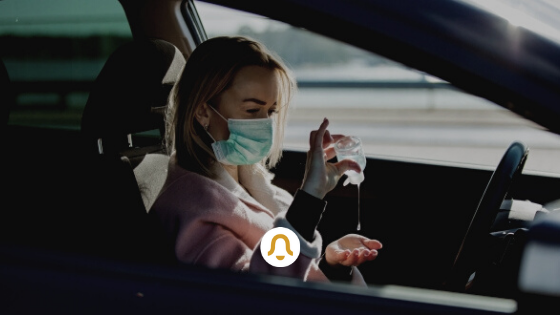 Apart from the driver – and in the private car also the own family members – in Berlin it will soon be mandatory to wear a mask in the car.

In Berlin, it will also be mandatory to wear a mask in the car. The driver and, when traveling in a private car, members of the household are excluded. The Senate decided on Tuesday, as the Governing Mayor, Michael Müller (SPD) announced on Tuesday after the Senate meeting.

A medical mask is required, as is already the case when shopping and when using public transport. The new rules also affect gatherings in the form of a car parade and should come into effect in the coming days. The current infection protection ordinance will be adapted accordingly.

Müller said the regulation had to be sharpened at this point. The number of infections in Berlin is declining. “We are on the right track. But we want to stick with it, we don’t get cocky.”