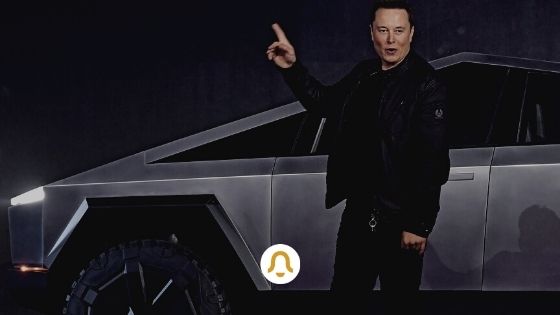 The future is already on its way, the president of Neuralink has assured on his social networks. Elon Musk’s chip could begin testing in 2021.

We do not know how much is left for science fiction and reality to become one, but of course Elon Musk’s chip is part of that uncertain world. Elon Musk’s chip and flying cars , augmented reality mobiles and sources of knowledge. (Also Read:Top space missions and launches scheduled in 2021 )

It may seem exaggerated, but the truth is that the Elon Musk chip that Neuralink has created moves in those parameters. Consisting of a small device implanted in the brain, “it’s like a Fitbit in your skull with tiny wires. It could go under the hair and you wouldn’t even notice it. “

In the future, people with the chip could control computers and mobiles using only brain waves. But the functions go further: the most ambitious idea is to help counteract diseases such as dementia, Parkinson’s or spinal cord injuries.

Here’s my new conversation with Elon Musk (@elonmusk), his second time on the Artificial Intelligence podcast. We talk about Neuralink, AI, Autopilot, and the Pale Blue Dot. Watch it here: https://t.co/jAUsWOoNbi pic.twitter.com/dgAqZIjeDc

One person affected by the latter problem has been the one who has written to Musk on Twitter volunteering for human tests. Elon Musk, who has been waiting for the approval of these tests since 2019, replied: “Neuralink is working very hard to make sure the implant is safe and we are in communication with the FDA. If all goes well, we may be able to start human testing later this year . “

Animal testing has already been a success . In August of last year we saw three little pigs that had been implanted with Elon Musk’s chip came on the scene; and a representation of the brain waves of one of them, Gertrude, was broadcast live as she sniffed around the room.

What seemed impossible has come true. Elon Musk’s chip seems as crazy to us as cars that drove themselves once seemed to us . Just as Tesla is already driving our roads, the possibility of controlling devices with the mind is now closer than ever.

The American giant Google lost in a European court...
Tech

The youngest daughter of the great tech-guru and founder...
Entrepreneurship