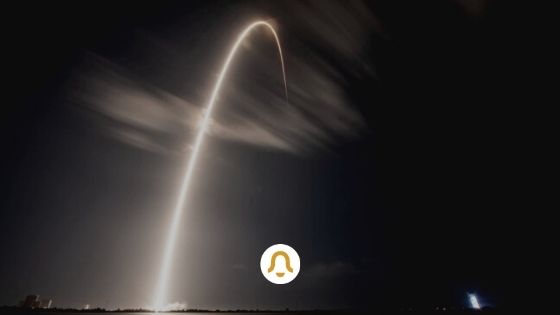 2021 promises to be an exciting year with all the space missions that are planned. First of all, NASA ‘s ambitions to return to the Moon with the Artemis project are becoming more and more concrete, but Elon Musk and his Space X are also setting themselves ambitious goals. And then the entry of new players interested in space exploration, primarily China, ready to conquer a piece of the Moon, but also the return of Russia and the entry of the Arab Emirates.

The red planet is always at the center of space exploration and in 2021 it will be the protagonist of three missions. There’s the United Arab Emirates orbiter Hope , which will help scientists answer questions about the Martian atmosphere, the NASA-launched Perseverance rover that will look for signs of past or present life through Martian geology, as well as the Tianwent mission . 1 (with orbiter, lander and rover) launched from China . All three missions will reach Martian orbit in February, with Perseverance making its way to the surface at the end of the month, followed by Tianwen-1 in April.

Could Space X be missing in this space roundup? Of course not, SpaceX Crew Dragon is ready to send the first private crew to the ISS for a stay of at least eight days where the famous actor will also be there. The crew of the AX-1 mission (this is his name) will be composed of Tom Cruise , Doug Liman (film producer), Eytan Stibbe (fighter aircraft pilot) and Michael Lopez-Alegria(NASA astronaut and commander of this mission). The mission is expected to last 10 days and will allow you to shoot the scenes directly on board the orbiting station. The price for this part of the mission should be $ 165 million for the three seats and $ 35,000 (per person) for each day on board the ISS. It will be the first private mission to orbit, the first private mission to the ISS and the first time that SpaceX has sent private citizens into space.

The Chinese want their slice of space and to do so they have an ambitious program: the construction of a modular orbital space station called Tinahe . The station will be about one fifth the size of the ISS and by 2023 it will be operational for a crew of 3 taikonauts who will alternate for at least a decade. This is the year China’s Tiangong program kicks off , with the first of 11 missions to build the station’s main service module. Zhù hǎo yùn.