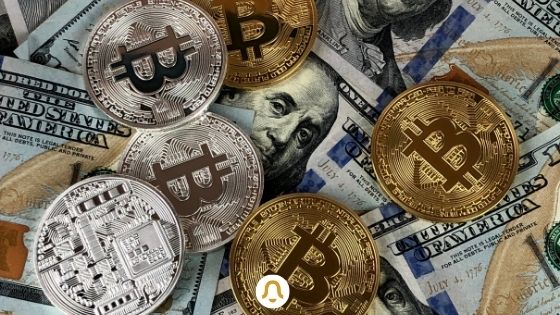 Bitcoin (BTC) and cryptocurrencies are increasingly accepted every day for payments for goods and services . This time, it’s the South American e-commerce giant, MercadoLibre, which is taking a first step by allowing its Brazilian customers to buy BTC and other cryptos.

MercadoLibre makes it easy to buy BTC in Brazil

Serving several Latin American countries, including Brazil, MercadoLibre is a South American equivalent of Amazon, which allows the purchase of various goods online. A Bloomberg article , published on November 22, tells us that this e-commerce giant will now allow its Brazilian users to buy, sell and hold bitcoins and other crypto-assets .

This will be done through the digital portfolio of this online commerce company: the MercadoPago application (directly integrated into the MercadoLibre site). The latter already existed to allow customers of the platform to obtain loans, a free credit card and a digital account that allows to make and receive payments, similar to PayPal .

This option to purchase crypto-assets has already been offered and tested by a small group of customers in early November . It will be extended to all Brazilian users “in the coming weeks” .

“We took the time to study and learn before deciding to embark on cryptocurrencies (…) They carry a potential for future evolution and open a new path for us (…) The idea is to reproduce this offer in other Latin American markets in the future. “

Cryptos that are not very useful, and not very free?

If the prospect of facilitating the purchase and possession of bitcoins in the 18 South American countries that MercadoLibre serves is good news in itself, you should also know that these cryptocurrencies will be used very little for the time being.

Indeed, Tulio Oliveira explains that, for the moment, the BTC and cryptos bought and owned on MercadoPago will not allow customers to pay for their purchases of goods on the e-commerce platform, which is a little paradoxical, we must admit it.

Likewise, it is not sure (in any case, not announced) that users of MercadoLibre’s digital wallet can withdraw their cryptos to a personal wallet, of which it has the private keys. All this therefore looks for the moment like ersatz cryptocurrencies, only allowing to invest and to be exposed to price variations, more than real cryptos.

However, as Bloomberg recalls, MercadoLibre took the initiative to buy $ 7.8 million worth of BTC for its own cash, in May 2021.

Will the South American giant and its digital wallet follow the same path as PayPal? The latter had indeed started by only allowing the purchase / sale in a vacuum of BTC and other cryptos, before finally changing his mind and allowing, not only to buy goods with these cryptocurrencies, but also to send them to private wallets .

The government of Kazakhstan is concerned about the electricity...
Use Case

Since China made the choice (the mistake) to ban...
Use Case

If Walmart, Litecoin (LTC) and a fake news launcher created...