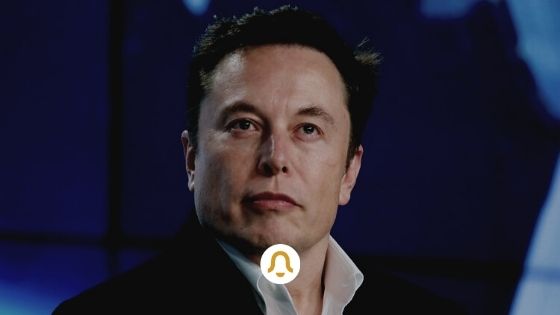 With a tweet Elon Musk can earn you money . So someone has taken advantage of this to create an ad website to invest in what Musk mentions.

Elon Musk’s tweets make bread go up almost literally and make money for many. And is that every time the founder of Tesla mentions a company on Twitter , its shares soar or its value increases even if it is not on the stock market.

The last case has been that of Bitcoin. Elon Musk did not even need to tweet, he simply put #Bitcoin in his biography of the social network and the cryptocurrency increased its value by 8 thousand dollars in a few hours, which made everyone who had already put money in it to earn money .

So after what happened with GameStop (a situation that Musk also spoke about) and taking advantage of the fact that Elon Musk usually names companies, the Bad Unicorn company has created the Elon Stock website so that people can make money investing by following Elon Musk.

All users have to do is add their mobile number on the web so that Elon Stock can send an automatic message every time Elon Musk publishes something about a company that can be used to invest in it.

Dogecoin is the people’s crypto

No highs, no lows, only Doge

The service costs $ 1 a week and is only for investing in the New York Stock Exchange, of course.

However, to make money investing in stocks like Elon Musk you do n’t have to subscribe to text messages either. In fact, Twitter already has an alert system to notify us when someone tweets.

If you want to know which companies the CEO of Tesla mentions on Twitter, it is enough to follow him and click on the bell that appears next to the “following” button. Yes, you will receive an alert on all tweets, but at least it is free.